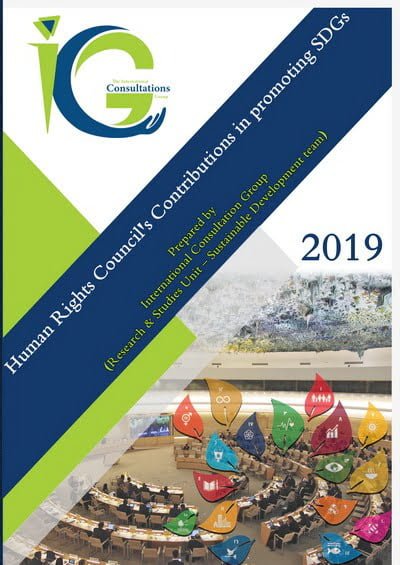 Sustainable development is a set of 17 goals and 169 targets determined by the United Nations, relating to the future of global development. This is in accordance with the General Assembly resolution of 25 September 2015. Through the Sustainable Development Goals, the United Nations and its States Parties seek to ensure that all developing and developed countries alike to take the necessary measures to promote prosperity and work to protect… Read More »Human Rights Council’s Contributions in promoting SDGs 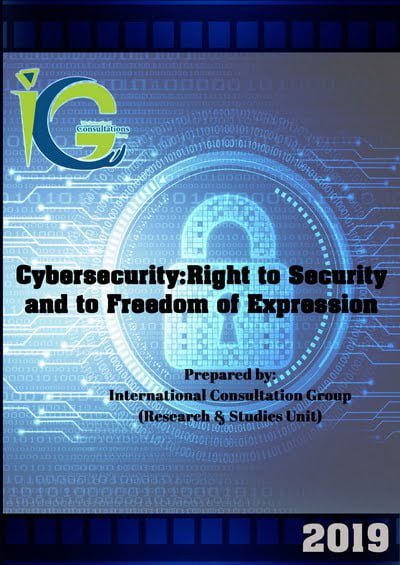 Cybersecurity: Right to Security and to Freedom of Expression

The issue of cybersecurity is one of the most important issues at the present time, in terms of regional and international digital human rights, which have become synonymous with human rights recognized in the Universal Declaration of Human Rights in 1948. Each country has its own way in dealing with development of the digital spaces, which is differ according to its economic and political development levels. This paper tackles  the… Read More »Cybersecurity: Right to Security and to Freedom of Expression

Since the beginning of this century, the African Union has started to change its direction from political liberalization to economic and social development on the continent. It started with economic integration through different economic initiatives that began in 1980. Consequently, the African Union has devised new plans, which are in line with the new global economic systems, namely, the establishment of an integrated and politically united continent based on the… Read More »African Agenda – SDGs 2063: Human Rights Dimensions